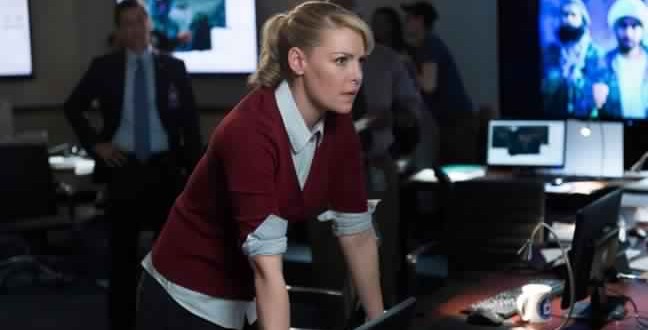 NBC has canceled its supernatural drama Constantine and the Katherine Heigl political thriller State of Affairs,

Constantine was originally slotted in at 10pm ET on Fridays, but the network attempted to boost its profile in January by moving it to 8pm ET.

Questions about Constantine’s future intensified when it was left out of NBC’s early renewals at the TCA press tour, although star Matt Ryan later insisted that he was not giving up hope.

There remains speculation that Constantine could still be saved by NBC Universal-owned cable station Syfy or another network entirely.

Web articles – via partners/network co-ordinators. This website and its contents are the exclusive property of ANGA Media Corporation . We appreciate your feedback and respond to every request. Please fill in the form or send us email to: [email protected]
Previous: ABC Shows Cancelled : ‘Forever’ season 2 a no-go, show canceled alongside ‘Resurrection,’ ‘Cristela’
Next: Principal caught with student in car had trouble at her last job : Police