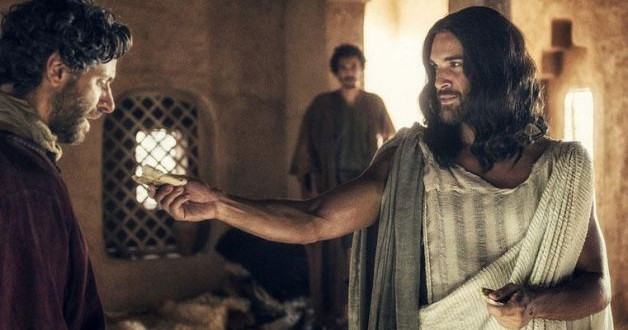 The series opened to high expectations but was not an out-of-the-box ratings hit like History Channel’s record-setting The Bible. From producers Mark Burnett and Roma Downey, the Universal Television drama is a rare miss for the mega-producers, and came in a season in which religious-themed fare, including CBS’ Dovemakers mini, failed to lure live viewers.

For NBC, the A.D. cancellation comes after a disastrous freshman season in which only Mysteries of Laura will return. The news comes days after NBC axed rookie drama American Odyssey.

Web articles – via partners/network co-ordinators. This website and its contents are the exclusive property of ANGA Media Corporation . We appreciate your feedback and respond to every request. Please fill in the form or send us email to: [email protected]
Previous: Girl Killed By Sturgeon? ‘Jayln Rippy’ aged five killed after sturgeon leaps into family’s boat
Next: Karolina Kurkova Pregnant With Second Child, Report