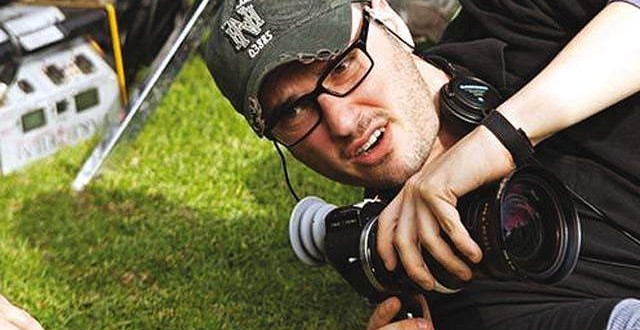 Star Wars Director Pulls Out? The Fantastic Four director announced in a joint statement from Lucasfilm on Friday (May 1) that he recently reached a decision to leave the highly-anticipated project.

Josh Trank’s statement read: “After a year of having the incredible honour of developing with the wonderful and talented people at Lucasfilm, I’m making a personal decision to move forward on a different path.

“I’ve put a tremendous amount of thought into this, and I know deep down in my heart that I want to pursue some original creative opportunities.

“That said, the Star Wars universe has always been one of my biggest influences, and I couldn’t be more excited to witness its future alongside my millions of fellow Star Wars fans.

“I want to thank my friends Kathleen Kennedy, Kiri Hart, Simon Kinberg, and everyone at Lucasfilm and Disney for the amazing opportunity to have been a part of this. May the Force be with you all.”

Trank’s departure from the project comes just two weeks after he failed to appear at an advertised panel at the Star Wars Celebration event in California.

Last summer, the filmmaker was revealed as one of two directors helming movies that exist in the Star Wars universe while not directly connected to JJ Abrams’s The Force Awakens.

Godzilla director Gareth Edwards is on board for Star Wars Anthology: Rogue One. Rogue One is set to star Felicity Jones and Ben Mendelsohn in a story based around a heist of the Death Star.

Web articles – via partners/network co-ordinators. This website and its contents are the exclusive property of ANGA Media Corporation . We appreciate your feedback and respond to every request. Please fill in the form or send us email to: [email protected]
Previous: Test predicts cancer 13 years into the future, says new study
Next: Edmonton couple confirmed dead in Nepal earthquake