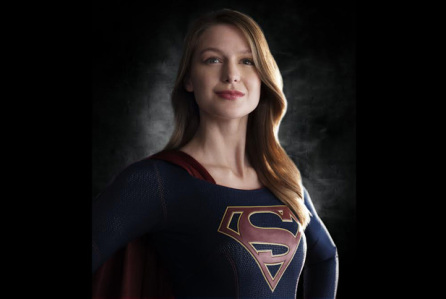 Supergirl Picked Up to Series by CBS (Video)

Supergirl Picked Up to Series by CBS (Video)

‘Supergirl’ will officially fly at CBS after the network officially picked up the show to series on Wednesday….

Just like Superman, the character is based on a DC Comics character. Super Girl, or Kara Zor-El, escaped to Earth when her native Krypton was destroyed. The series follows Super Girl, who is now 24 years old, as she possesses the same powers her cousin, Superman, does.

Supergirl is the latest DC series that’s coming from executive producer Greg Berlanti (The Flash, Arrow), via IGN. Berlanti is joined on the project by Ali Adler (Chuck) and Sarah Schechter (The Flash).

Other characters who’ll be joining the lead of Benoist will be Mehcad Brooks as James “Jimmy” Olsen, Calista Flockhart as Cat Grant, David Harewood as Hank Henshaw and Chyler Leigh as Alexandra “Alex” Danvers with Laura Benanti.

Web articles – via partners/network co-ordinators. This website and its contents are the exclusive property of ANGA Media Corporation . We appreciate your feedback and respond to every request. Please fill in the form or send us email to: [email protected]
Previous: Alberta election: Rachel Notley’s NDP Win Stuns Party Faithful
Next: Bradley Cooper, Irina Shayk snapped making out after Met Gala 2015