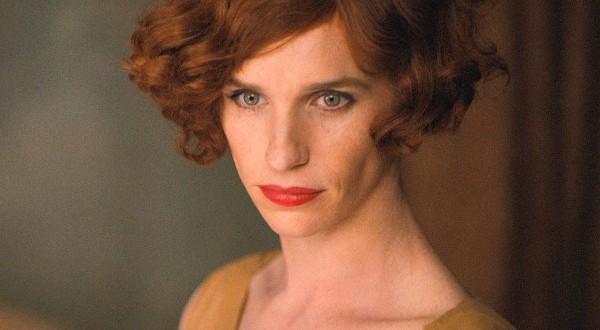 Focus Features has released The Danish Girl trailer, which you can watch in the player below.

Based on David Ebershoff’s fictionalised account of Elbe’s life, the story follows Danish painter Einar Wegener’s journey from posing in women’s clothes for his wife Gerda (Alicia Vikander) after her model failed to show up, to becoming one of the first people to undergo gender reassignment surgery.

“I believe that I’m a woman,” Elbe tells Gerda in one poignant scene. “I believe so too,” she replies.

Ben Whishaw, Matthias Schoenaerts and Amber Heard also star in the film, which is tipped for triumph at next year’s awards season.

Redmayne won Best Actor at the most recent Oscars for his acclaimed portrayal of physicist Stephen Hawking in The Theory of Everything, and critics are already touting him for consecutive success.

Lucinda Coxon has written the script, which director Tom Hooper first read and loved while he was making 2010 Oscars hit The King’s Speech.

Billed as “an extraordinary love story about finding your true self”, The Danish Girl is due for UK release on 1 January 2016.

What do you think of The Danish Girl trailer? Let us know in the comments below.

Web articles – via partners/network co-ordinators. This website and its contents are the exclusive property of ANGA Media Corporation . We appreciate your feedback and respond to every request. Please fill in the form or send us email to: [email protected]
Previous: Simon Cowell moved to tears by Josh Daniel’s moving audition (Video)
Next: Texas man fatally shoots himself while taking selfie “Video”