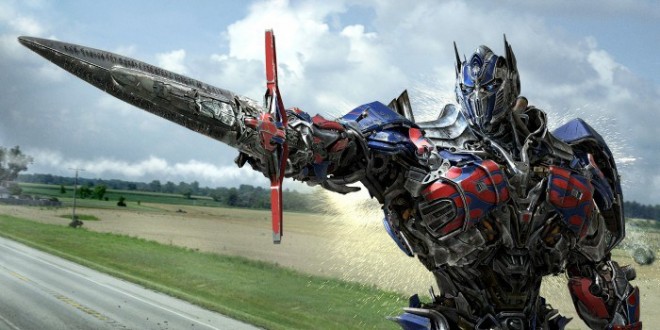 Transformers: Franchise confirmed to have up to four more sequels

Transformers: Franchise confirmed to have up to four more sequels “Video”

Hasbro Studios has confirmed that there will be four more sequels of “Transformers”.

Stephen J. Davis dropped the news during a keynote in which he spoke about how the company had put together a writer’s room with a number of leading screenwriters.

Davis is responsible for content licensing, and spoke about how they brought a number of writers together to draw up a road map for what the future of the franchise will look like. Given that Transformers had earned Hasbro and Paramount a boatload of money, it shouldn’t come as too much of a shock that the franchise isn’t going anywhere.

On one hand, we’re getting more Transformers movies. On the other, it looks like they’re beginning to take some cues from what companies like Marvel are doing by figuring out a plan that they can then align all of their products around.

Web articles – via partners/network co-ordinators. This website and its contents are the exclusive property of ANGA Media Corporation . We appreciate your feedback and respond to every request. Please fill in the form or send us email to: [email protected]
Previous: ISIS Detonates Ancient ‘Arch of Triumph’ Monument in Palmyra
Next: Scottrade reveals security breach exposing 4.6 million accounts