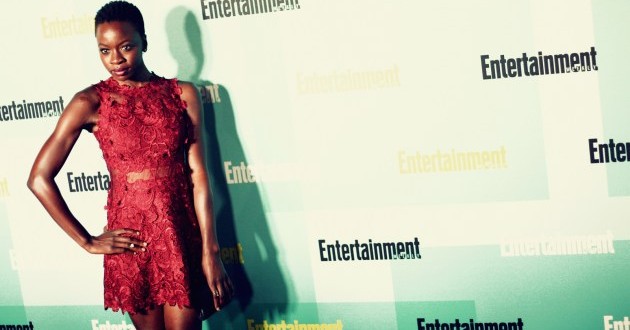 “The Walking Dead” actress Danai Gurira has joined the cast of Tupac biopic “All Eyez On Me,” Canada journal has learned.

According to Deadline Hollywood, the 37-year-old actress will be playing the part of Tupac’s mother, Afeni Shakur.

Shakur was a political activist and member of the Black Panthers, and she raised her son to become socially aware as well as to love reading, both of which helped him to become a street poet. It’s a complex role, one that Gurira can really sink her teeth into.

The biopic, which covers Tupac’s rise to fame, his imprisonment, and his role in the East Coast/West Coast war, is already underway in Atlanta, hoping to trade on the roaring success of the hugely successful hip-hop biopic, Straight Outta Compton.

Web articles – via partners/network co-ordinators. This website and its contents are the exclusive property of ANGA Media Corporation . We appreciate your feedback and respond to every request. Please fill in the form or send us email to: [email protected]
Previous: Apple Acquires Another Artificial Intelligence Startup, Report
Next: B.C. premier hints at relief in BC budget for high housing costs