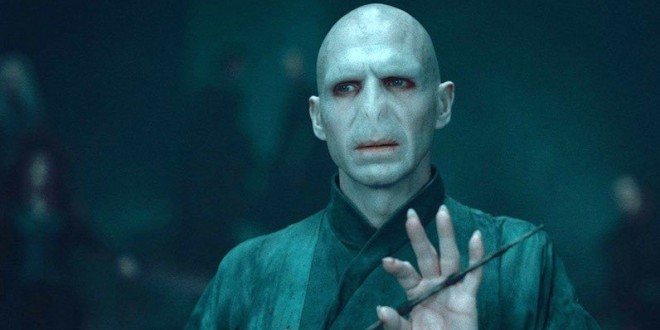 Think you know how to pronounce ‘Voldemort’?.

After 18 years, seven books and eight movies, the Harry Potter franchise hasn’t been short on unexpected twists and turns. But the latest out-of-the-blue development is perhaps the oddest yet: we’ve all been pronouncing Voldemort’s name wrong.

JK Rowling has confirmed the correct way to pronounce the name of the Dark Lord, with the “T” at the end remaining silent like the French pronunciation of “mort”.

Voldemort’s name is said to derive from the French phrase “vol de mort”, meaning “flight of death”, however news of the revelation has left fans wondering why the name was pronounced with the “T” in the Harry Potter films.

… but I'm pretty sure I'm the only person who pronounces it that way. https://t.co/HxhJ5XY5HP

@ardit_haliti @jk_rowling THEN WHY, WHEN SHE HAD INPUT IN THE MOVIES, MAKE EVERYONE SAY IT WRONGGGGGG??

But the update from JK Rowling has given French fans reason to feel smug, as they have been pronouncing the name correctly for two decades:

Rowling has increased her Twitter activity in recent weeks, revealing news that Harry Potter’s son James has started Hogwarts, and has unsurprisingly been sorted into Gryffindor.

News of the pronunciation comes after Rowling said Hufflepuff will have its moment of glory in the upcoming spin-off film Fantastic Beasts and Where to Find Them.

Web articles – via partners/network co-ordinators. This website and its contents are the exclusive property of ANGA Media Corporation . We appreciate your feedback and respond to every request. Please fill in the form or send us email to: [email protected]
Previous: Monsanto guilty of chemically poisoning French farmer ‘Paul François’
Next: Ayatollah Ali Khamenei: Israel Will No Longer Exist in 25 Years “Video”