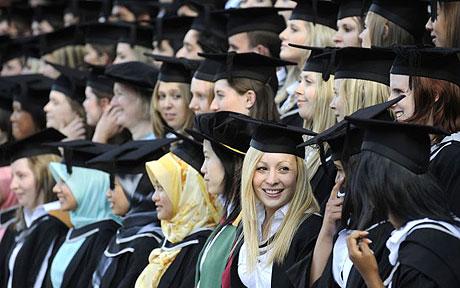 Posted by: News Oct 2, 2014 in Press Releases Leave a comment

The University of Adelaide has powered up the international ranking tables in 2014, with dramatic results in all three of the leading global rankings.

The release of the Times Higher Education rankings today has Adelaide up 40 places to 164. It is the largest rise of any elite Australian university.

“This latest result is great news for us and for South Australia,” said Professor Warren Bebbington, University of Adelaide Vice-Chancellor and President. “It will help to attract more international students and outstanding staff while bringing more precious research dollars to the State.

“But the most pleasing aspect is our improvement across all of the major international rankings this year: ARWU, QS and now Times Higher Education.”

In 2012, the University of Adelaide released a 10-year Strategic Plan, Beacon of Enlightenment, outlining a bold commitment to transformation rather than growth.

“The rankings show that our strategic plan is working. Our investment in research excellence is clearly paying dividends as is our commitment to internationalisation and an exceptional teaching environment.

“We have a long-term vision to be Australia’s most distinctive university and we are well on the way to achieving that goal,” he said.

While acknowledging the positive result, Professor Bebbington still cautioned the use of any ranking in isolation as a tool for potential students.

“Of course, all ranking tables still have their shortcomings as consumer advice, and I have often said we need better tools to help students choose a university but they are widely read abroad, and cannot be ignored,” he said.

Web articles – via partners/network co-ordinators. This website and its contents are the exclusive property of ANGA Media Corporation . We appreciate your feedback and respond to every request. Please fill in the form or send us email to: [email protected]
Previous: Staples closes 15 stores in Canada, Report
Next: Wildlife reserve won’t get Yellowstone bison, Report