Home » Money » Hottest Tech Gifts of 2013 for the Holidays 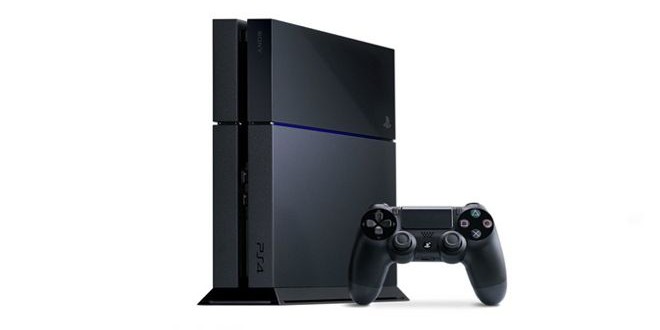 Hottest Tech Gifts of 2013 for the Holidays

Hottest Tech Gifts of 2013 for the Holidays

Your quest for the best tech gifts of the year starts right here. From the hottest tablets and our favorite big-screen phone to a booming wireless speaker, these are the gadgets at the very top of our wish lists. You’ll also find a killer smartwatch and a fitness tracker that will help your loved ones get a head start on their New Year’s resolutions. Last but not least, Laptopmag.com has a great cheap stocking stuffer for streaming video and a crazy awesome (and expensive) OLED TV.

It weighs a mere pound and feels so compact in your hand you’ll swear it’s a mini. Despite its shockingly sleek body, the iPad Air packs the same big and sharp 9.7-inch Retina display as its predecessor. Apple also includes its new 64-bit A7 chip for faster performance which makes for an overall better experience, whether you’re playing games or editing video in the new iMovie. It gets better. In our tests, the Air lasted nearly 12 hours on a charge. Add in more than 475,000 apps, and it’s easy to see why the iPad Air is the ultimate tablet.

Of the two new consoles being released this fall, the PlayStation 4 is the pure gaming beast, packing eight x86-64 cores and a 1.84 TFLOPS graphics processor with 8GB of GDDR5 memory. Not sure what any of that means? Just know that the gamer on your list will be in heaven playing some of the most lush, immersive and detailed titles ever created. Just take one look at the mesmerizing shooting game “Killzone Shadow Fall,” and you’ll know you made the right choice. Other highlights include a new Dualshock 4 controller with a built-in touchpad for new modes of gameplay, and a Share button for bragging. Plus, there’s Remote Play capability for the PlayStation Vita.

Web articles – via partners/network co-ordinators. This website and its contents are the exclusive property of ANGA Media Corporation . We appreciate your feedback and respond to every request. Please fill in the form or send us email to: [email protected]
Previous: The Best Companies to Work for in 2014 : It’s not Apple, Google or Facebook
Next: Ohio Police Chief’s Wife Sentenced to Jail