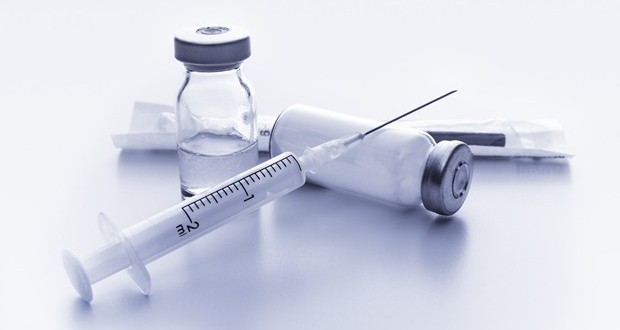 “This study examined an important possible use of this investigational medicine,” said Richard M Bergenstal MD, Executive Director, International Diabetes Center at Park Nicollet, Minneapolis, Minn., U.S. “The result highlights that this could provide a treatment option for the roughly fifty percent of patients who are no longer able to remain at their HbA1c target, despite basal insulin treatment.”

LixiLan-L investigated the efficacy and safety of the fixed-ratio combination of insulin glargine 100 Units/mL and lixisenatide versus treatment with insulin glargine 100 Units/mL over a 30 week period in 736 patients whose type 2 diabetes was not adequately controlled at screening on basal insulin, alone or combined with one to two oral anti-diabetic agents. Treatment with metformin, if previously taken, was continued throughout the study. Full results will be communicated in a future scientific forum.

Sanofi previously announced in July 2015 that the LixiLan-O study met its primary objective over a 30 week period in 1,170 patients whose type 2 diabetes was not adequately controlled on metformin alone or on metformin combined with a second oral anti-diabetic agent.

“The Phase III LixiLan-O and LixiLan-L clinical trials were initiated at the beginning of 2014 to explore the safety and efficacy of our investigational fixed-ratio combination when used before and after basal insulin, respectively,” said Elias Zerhouni, MD, President, Global R&D at Sanofi. “These studies reflect Sanofi’s commitment to developing and evaluating medicines intended to meet patient needs throughout their journey with diabetes.”

Web articles – via partners/network co-ordinators. This website and its contents are the exclusive property of ANGA Media Corporation . We appreciate your feedback and respond to every request. Please fill in the form or send us email to: [email protected]
Previous: Final results of European Rover Challenge 2015
Next: HIV prevention pill shows promising results in real world trials, New Study