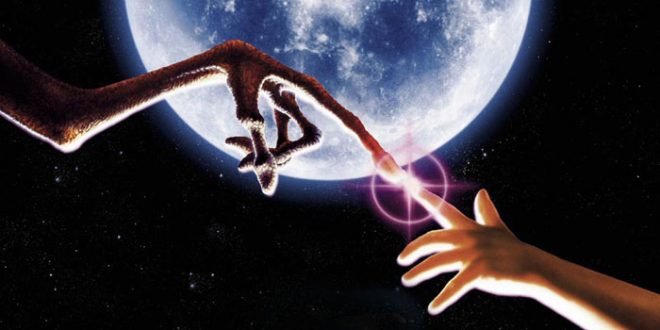 Researchers from a project co-founded by Stephen Hawking have detected mysterious radio signals coming from another galaxy around three billion light years away.

It is unclear if the signals came from black holes or alien life.

But the recent signals had scientists cheering as they were observed at a higher frequency than other ones.

A spokesman for Breakthrough Listen said: “These are the highest frequency and widest bandwidth detections of bursts from FRB 121102 to-date.

“These observations may indicate FRB 121102 is currently in a heightened activity state, and follow-on observations are encouraged, particularly at higher radio frequencies.”

Brainiac Hawking has warned humans against making contact with extra terrestrials in case they attempt to reach Earth and conquer it.

He said: “One day, we might receive a signal from a planet like this, but we should be wary of answering back.

“Meeting an advanced civilisation could be like Native Americans encountering Columbus.”

Web articles – via partners/network co-ordinators. This website and its contents are the exclusive property of ANGA Media Corporation . We appreciate your feedback and respond to every request. Please fill in the form or send us email to: [email protected]
Previous: Scientists link protein distribution to greater mass and muscle strength in the elderly
Next: Madonna Reveals Move to Portugal, Reveals She’s Working on New Projects