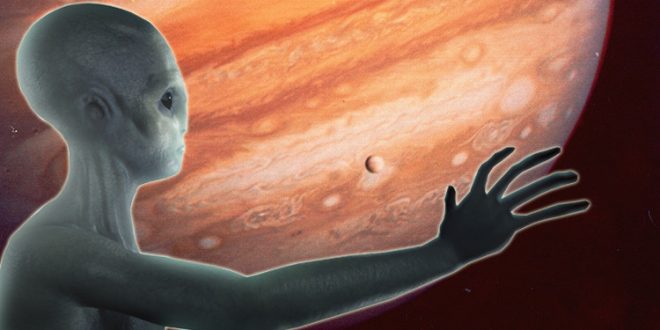 Alien hunters have been sent into a frenzy after a raft of UFO sightings were reported over two days.

Events started in Texas this weekend, according to the US-based Mutual UFO Network (MUFON).

It said: “I was wide awake early Saturday morning.

“I looked up in the sky where I usually tend to and saw two bright non flashing lights.

“Similar to stars, but slightly brighter.

“They caught my eye because they were both traveling north at a high rate of speed.

“They had a good distance apart, but were going the same exact speed.

“They were way to high to be aeroplanes and were going too fast. As they passed over they both started to dim and I lost sight.”

Next a triangle UFO with central orange light was seen being tailed by military helicopters over Springfield, Missouri, also on Saturday.

There were SIX further UFO sightings reported to MUFON yesterday.

A witness said they and a friend also saw two bright orbs over Plum City, Wisconsin, on Sunday.

They both watched as they discussed it on mobile phones.

The report said: “I realised that what I was looking at was something that I have never seen before.

“Shocked, I stood there and watched the whole time still talking with my friend on the cell phone as we both viewed the two orbs that were hovering in the sky then one before the other dimmed out of sight.”

Their report said: “I’m still trying to figure out what these lights in the sky were.

“I’m in the city limits, but around eight or 8.30pm, I saw two more stars moving in the sky.

“I just came inside right now to report that. What is it?

“I never heard about this from anyone else.

“it’s amazing, I wish I had a good camera or at least some night vision binoculars.”

The same night a witness in Dover, Pennsylvania, reported: “I was looking up at the stars then noticed something bright shoot from a star up and disappear.”

In Hillsboro, Oregon, a witness claimed to see “six objects below the clouds rotating around each other.”

The report said: “My wife pointed out a group of lights, possible reflection of sunlight off the objects, which were ahead of us and underneath the cloud canopy.

“There were more than six objects rotating, diving, climbing around each other.”

MUFON has not released any footage, despite the couple claiming to video the event.

They said there were other witnesses and they saw a similar event in 2016.

Web articles – via partners/network co-ordinators. This website and its contents are the exclusive property of ANGA Media Corporation . We appreciate your feedback and respond to every request. Please fill in the form or send us email to: [email protected]
Previous: Ashley Graham throws shade at Victoria’s Secret Angels by getting her own wings
Next: Dramatic Video Shows NKorean Defector’s Escape (Watch)