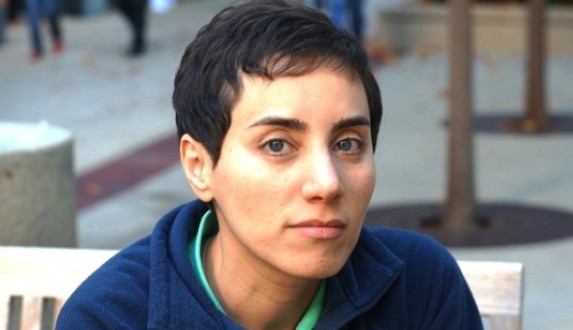 Iranian-origin professor at Stanford University became the first woman to win the Fields Medal, the highest honor in mathematics, Wednesday.

She is being honored for her contributions to the fields of geometry and dynamical systems, in understanding the symmetry of curved surfaces like spheres, doughnuts and hyperbolic objects.

Her work is theoretical but has implications for physics and quantum field theory. It also has secondary applications to engineering and material science, and the study of prime numbers and cryptography.

Mirzakhani was born and raised in Tehran, Iran. She received her Bachelors degree from Sharif University of Technology in 1999, and her doctorate from Harvard University in 2004.

From 2004 to 2008, she was the Clay Mathematics Institute Research Fellow and assistant professor at Princeton University before becoming a professor of mathematics at Stanford University in 2008.

Web articles – via partners/network co-ordinators. This website and its contents are the exclusive property of ANGA Media Corporation . We appreciate your feedback and respond to every request. Please fill in the form or send us email to: [email protected]
Previous: Snowden explains reveal (Video)
Next: Woman Mauled by Bear Drives Herself to Hospital