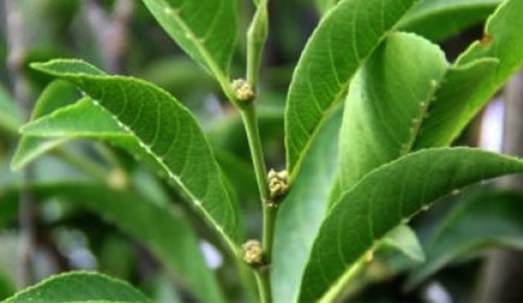 A new plant species with an unusual lifestyle – it eats nickel for a living – has been discovered, according to a recent study.

Scientists from the University of the Philippines, Los Baños have discovered Rinorea niccolifera, a plant species that accumulates up to 18,000 ppm of the metal in its leaves without poisoning itself, according to Edwino Fernando, lead author of the report and professor, said in a statement.

Fernando and his team say that the hyper-accumulation of nickel is a very rare phenomenon, with only about 0.5 percent to 1 percent of plant species native to environments with nickel-rich soil.

Researchers explain that there are only about 450 plant species that can hyper-accumulate nickel. Researchers said this is still a small percentage compared the estimated 300,000 species of vascular plants.

“Hyperacccumulator plants have great potentials for the development of green technologies, for example, ‘phytoremediation’ and ‘phytomining,'” co-researcher Dr. Augustine Doronila of the School of Chemistry, University of Melbourne, said in a news release.

Web articles – via partners/network co-ordinators. This website and its contents are the exclusive property of ANGA Media Corporation . We appreciate your feedback and respond to every request. Please fill in the form or send us email to: [email protected]
Previous: Aroldis Chapman activated off the DL, Partch optioned
Next: mySleepButton : App puts you to sleep