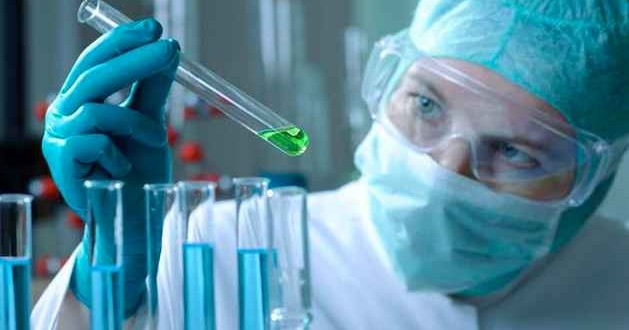 New restrictions have made it difficult for scientists around the globe to collaborate with Canadian government scientists. In response, more than 800 scientists from 32 countries have signed a letter urging Canadian Prime Minster Stephen Harper to “remove excessive and burdensome restrictions and barriers to scientific communication and collaboration faced by Canadian government scientists.” The letter was published as an advertisement today in the Ottawa Citizen as part of the Government of Canada’s Science and Technology Week.

“Meeting today’s complex environmental and public health challenges requires the full participation of scientists around the globe,” wrote the scientists. “But recent reports highlight a rapid decline in freedoms and funding extended to Canadian government scientists, which make it more difficult for them to continue research, communicate scientific information and expertise, and collaborate internationally.”

In signing the letter, a number of scientists outlined specific problems they had collaborating with Canadian colleagues. “We have had difficulty in the past with [the Department of Fisheries and Oceans] trying to organize joint studies with their scientists as they did not have funds to carry out full scale collaborative studies,” wrote Ken Bergen, a senior scientist with Norway’s Institute of Marine Research.

“My colleagues have been severely limited in their ability to travel to meetings and conferences outside of Canada, which has limited communication on projects,” wrote Jennifer Sieracki, a graduate student at the University of Toledo.

The letter comes on the heels of an analysis by Simon Fraser University and Evidence for Democracy showing that many Canadian government media policies hinder “open and timely communication between scientists and reporters.

Further, 73% of government scientists who responded to a survey conducted by the Professional Institute of the Public Service of Canada (PIPSC) said that new government policies made it difficult to publish their research and collaborate with international colleagues and that new bureaucratic obstacles make it difficult for the scientists to attend important scientific meetings.

“Travel to conferences has been cut to the point where I don’t even bother applying,” said one scientist who responded to the PIPSC survey. “The approval process has become so bogged down with bureaucracy that almost every move has to be approved by the deputy minister…it has come to the point where co-workers often pay their own way to conferences in order to network with long-term colleagues, and maintain their professional level on an international scale.”

Last week, I spoke at the Canadian Science Policy Conference, outlining different steps the U.S. government has taken to improve its scientists’ ability to communicate and collaborate. Several agencies have improved the ability of their scientists to communicate and publish research through scientific integrity and other policies, and Congress has recognized the importance of scientists participating in professional society meetings.

Canadian government scientists have made many critical contributions to our understanding of environmental, security, and public health challenges. Canadian agencies should create conditions that foster and encourage collaboration with scientists around the world.

Web articles – via partners/network co-ordinators. This website and its contents are the exclusive property of ANGA Media Corporation . We appreciate your feedback and respond to every request. Please fill in the form or send us email to: [email protected]
Previous: Rare White Rhino Dies in Kenya, Highlights Risk of Extinction
Next: Run 50 minutes to burn off your daily dose of Soda Calories, New Study