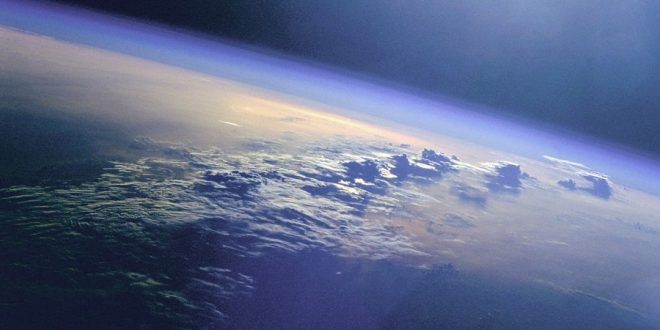 Families will soon be able to send their loves ones into the great beyond for a final goodbye after a British company invented an orbital ash-scattering service.

Ascension Flight will also film the ashes exploding against the curvature of the Earth for posterity.

The new ritual, offered by Ascension Flights, costs families £795 for the flight, which is also available for pets.

Relatives can attend take-off and track the balloon’s progress online, while the scattering is filmed on a HD camera.

The footage is available as a keepsake.

All flights are authorised by the Civil Aviation Authority, which provides a launch window and warns nearby pilots.

Launches take place at the company’s South Yorkshire base, but can be held elsewhere for a higher fee.

Ascension, formed by two ex-University of Sheffield engineering students and featured on TV’s Dragons’ Den, has been developing the technology for five years.

They have already sent teddies, books, breakfast cereal, alcohol and a cricket ball into space on the re-usable balloon.

Chris said: “Many of the first generation of space fans will never experience space flight.

“Our new service enables families the opportunity to fulfil their loved ones’ dreams.

“We feel it’s the ultimate send-off for a life well lived.

“Fundamentally, we are all stardust, so this feels like a fitting tribute to those of us who have lived through the prologue to the space age.”

The company is already in talks with some funeral directors in the UK and the first flight, aboard the purpose-built Ascension 1 craft, is scheduled to take place in November.

Web articles – via partners/network co-ordinators. This website and its contents are the exclusive property of ANGA Media Corporation . We appreciate your feedback and respond to every request. Please fill in the form or send us email to: [email protected]
Previous: Bananas and avocados can prevent heart diseases, finds new research
Next: Doomsdayer claims “end of world” has been revised to October 15