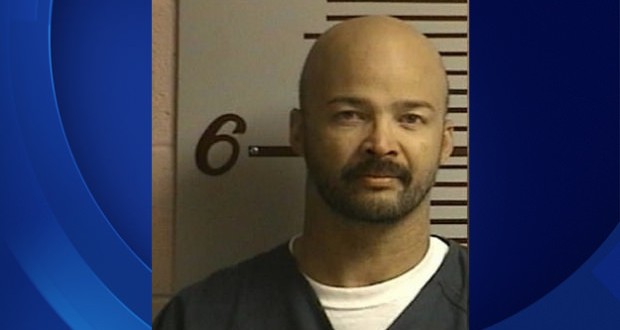 Cowboys fan sues NFL for $88 billion over overturned Dez Bryant catch, WFAA reports Freemont Correction Facility inmate Terry Hendrix is seeking the $88,987,654,321.88 from the NFL after a controversial replay reversal in the Dallas Cowboys’ NFC divisional round loss to the Green Bay Packers.

During the game, Cowboys wide receiver Dez Bryant made what was ruled a catch on a fourth down pass. Packers head coach Mike McCarthy challenged the call and it was then ruled that Bryant did not complete the process of a catch.

In the lawsuit, handwritten by Hendrix and filed Wednesday, Hendrix asks for the money due to negligence, breach of fiduciary duty and reckless disregard. The inmate names NFL Vice President of Officiating Dean Blandino, referee Gene Steratore and Commissioner Roger Goodell in the suit.

Hendrix refers to the reversal as a “fraud” and states the call caused “true injury” to the Cowboys.

WFAA reports Hendrix says Blandino, Steratore and Goodell are wrong and have stolen victory from the plaintiffs.

The Cowboys’ offensive line would have perfectly created an ‘Autobahn’ for DeMarco Murray to drive into the endzone for the score and victory.

Hendrix says he appears as counsel for “Dez Bryant, all Dallas Cowboys fans and all people in or from the sovereign republic of Texas”.

The suit seeks permission to move before court within 35 days.

Web articles – via partners/network co-ordinators. This website and its contents are the exclusive property of ANGA Media Corporation . We appreciate your feedback and respond to every request. Please fill in the form or send us email to: [email protected]
Previous: Christina Booth : Mom Slashes Children’s Throats to Keep them Quiet
Next: University of Alberta dino scientists find a ‘dragon’ in China