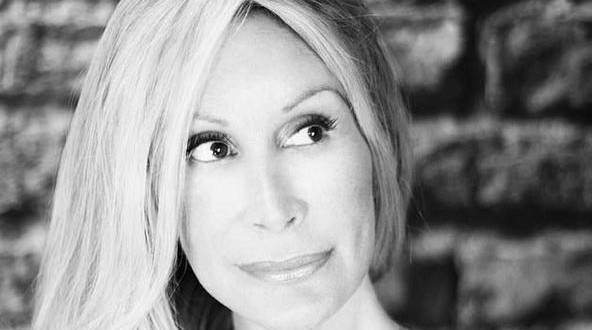 Taylor Lianne Chandler, a woman who claims to be Michael Phelps’ girlfriend opened up about being born intersex in a recent Facebook post.

Taylor, 41, says she was born with male genitalia but no testes along with a uterus but no ovaries.

Taylor Lianne Chandler was originally known as David Roy Fitch before changing her name and birth certificate as a teenager and taking testosterone blockers and estrogen enhancers.

In a long Facebook post, Taylor Lianne Chandler says Phelps, who she met on Tinder, had no idea and that she is telling the world now because she wants to get in front of the media and tabloids.

The problem is I have made friends that I never told and dated and married people that knew nothing of my past. If you don’t understand what intersex is, Google it. I was never a man, never lived as a man. No one can say they knew me as a man or produce a photo of me as a man. There are people that remember me as an androgynous child at times because of what was forced upon me. I have dated many celebrities before, none of which knew my past. Michael Phelps and I met on Tinder and clicked. Spending time with him was like a teenage love affair. I have never felt so comfortable and accepted in every way as I did with him. I didn’t tell him about my past until threat of the media exposing me forced me too. Yes, I was with Michael the night of the DUI, the story of the Uber and crying and me wanting to stay with him that night are true.

I am telling my story to take the power away from the media and tabloids that want to hurt Michael and I. I will probably lose him, which hurts like hell. I might lose some of you as friends and I will have to accept that. To the men in my past, what you saw, whom you loved, is who I am regardless of labels that the media tries to throw on my back. I am sorry for not trusting and loving you enough to tell you upfront myself at the time.

Taylor Lianne Chandler talked to Radar and said she and Phelps first had sex at halftime during a Baltimore Ravens game. I’m not sure what that has to do with this story but it sounded interesting.

Web articles – via partners/network co-ordinators. This website and its contents are the exclusive property of ANGA Media Corporation . We appreciate your feedback and respond to every request. Please fill in the form or send us email to: [email protected]
Previous: UFO Expert Releases ‘Authentic’ Images of Alien Autopsy (Photo)
Next: California Bus Crash Kills One, Injures Dozens