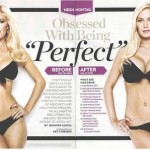 Heidi Montag has shared her regrets over having undergone several cosmetic surgeries and vowed to not put herself under the knife again in an interview with Extra. END_OF_DOCUMENT_TOKEN_TO_BE_REPLACED

Heidi montag 10 surgeries in one day Was A Bad Idea 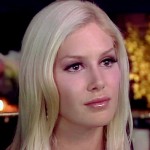 Two years after undergoing ten plastic surgeries in one day, Heidi Montag is willing to admit she made a mistake. The former reality star, who has apparently blown through more than one million dollars since The Hills ended, claims she was in emotional and physical shock after all the time spent under the knife, and in retrospect, she should have ... END_OF_DOCUMENT_TOKEN_TO_BE_REPLACED