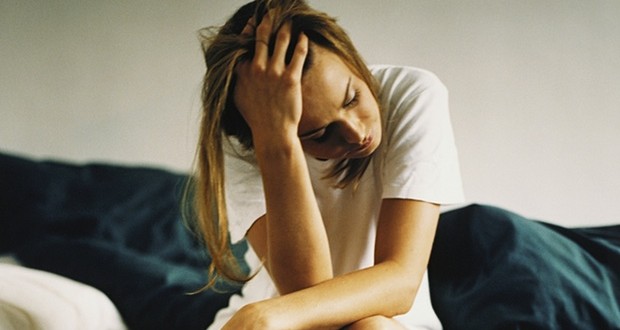 Changes to the Workers Compensation Act that recognize PTSD as work-related occupational disease come into effect in the new year.

President of the Manitoba Federation of Labour Kevin Rebeck recognizes that while it’s not a very common disease, getting people help is critical.

“For those that it does happen to, that aren’t covered right now, that’s their whole world. It may not sound like it’s going to have a huge impact, but for those affected and their family and friends and co-workers, the impact is massive.”

Rebeck adds that the new legislation will hasten the process to allow people to access treatment.

“Right now the legislation is vague. They go through a bunch of hoops to eventually prove that, yes, it happened at work and then they get covered. This fast-tracks that to say, ‘Let’s get them well.’”

Web articles – via partners/network co-ordinators. This website and its contents are the exclusive property of ANGA Media Corporation . We appreciate your feedback and respond to every request. Please fill in the form or send us email to: [email protected]
Previous: Sea snakes thought to be extinct have been found at Ningaloo Reef
Next: US FDA Lifts Ban on Blood Donations from Gay, Bisexual Men