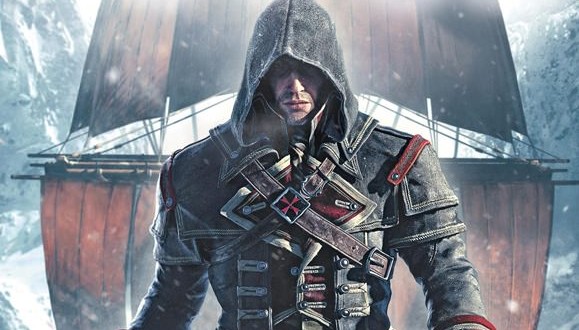 Rogue places fans in the shoes of a Templar, controlling former Assassin-turned-Templar Shay Patrick Cormac. Employing the naval gameplay from Black Flag, you navigate a ship across the frigid North Atlantic. Other locales you visit include the Appalachian River Valley and a reimagined New York.

Assassin’s Creed: Rogue will debut next month on Xbox 360 and PS3, with the PC version to follow next year. Meanwhile, PC users can also play the next-generation Assassin’s Creed: Unity which will launch alongside the Xbox One and PS4 versions, also next month.

Web articles – via partners/network co-ordinators. This website and its contents are the exclusive property of ANGA Media Corporation . We appreciate your feedback and respond to every request. Please fill in the form or send us email to: [email protected]
Previous: SPCA investigates hog mistreatment allegations (Video)
Next: Parrot named Nigel with British accent disappears, returns speaking Spanish