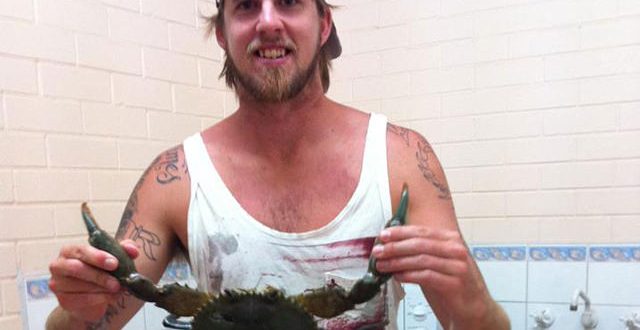 After losing his leg to a shark attack Tuesday, Ben Gerring has passed away. The Western Australia surfer died Friday night at Royal Perth Hospital. He was 29 years old.

Ben Gerring was attacked about 4pm and had his right leg severed above the knee. He was later transferred from Peel Health Campus to Royal Perth Hospital with life-threatening injuries.

Ben Gerring’s death is the first shark fatality in WA since December 2014, when spear fisherman Jay Muscat was killed by a four to five-metre great white near Albany.

Mr Gerring’s family thanked everyone involved in his rescue and treatment at Royal Perth Hospital in what was a difficult time.

“The bravery and efforts of his rescuers and the care provided by the doctors and nurses has been amazing,” the family said.

“We would also like to thank family and friends for their messages of love and support. They are greatly appreciated.”

Fly-in, fly-out worker Mr Gerring was surfing with friends at popular surf break Gearies Beach when he was mauled. Fellow surfers raced to his aid.

“I paddled out to them, they needed a hand and that’s when I saw this fellow, he was very pale, they had him propped up on a surfboard paddling in, there was about 100m to go so we got him all the way ashore and then applied CPR,” Ian Barker told reporters.

Mr Gerring’s friend, Mandurah Boardriders Club president Brian Williams told the ABC he had just paddled further out into the ocean to catch a bigger wave when “all hell broke loose”.

Web articles – via partners/network co-ordinators. This website and its contents are the exclusive property of ANGA Media Corporation . We appreciate your feedback and respond to every request. Please fill in the form or send us email to: [email protected]
Previous: Electra Meccanica Solo Completes First Chassis Test
Next: Canada’s national anthem may be Changed to make it gender-neutral