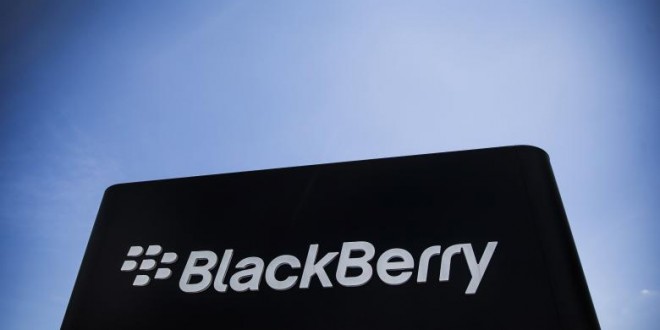 BlackBerry Messenger (BBM) is now fully available to Windows Phone users following a period of beta testing as the company looks to boost its presence in the mobile market.

The app can be downloaded from the Windows Phone store and is designed around the WinPhone interface. It joins versions for Android and iOS.

“The BBM app for Windows Phone shows our commitment to supporting cross-platform capabilities,” John Sims, president of BlackBerry’s global enterprise services, said in a statement, “and we are excited to be working with Microsoft to deliver a new level of collaboration to the Windows Phone platform.”

BlackBerry says some 85 million people subscribe to BBM for saving money on instant messaging. It also offers BBM Groups, where up to 50 people can be added to a conversation. BBM users connect to others using a PIN number rather than email address for confidentiality.

Users will need to set up a BlackBerry ID, which acts as a login to the application and also backs up contact lists.

Web articles – via partners/network co-ordinators. This website and its contents are the exclusive property of ANGA Media Corporation . We appreciate your feedback and respond to every request. Please fill in the form or send us email to: [email protected]
Previous: Velella Velella : Mysterious Jelly Creatures Wash Onto Californian Beaches
Next: Giant shark fossil was in museum’s storage (Photo)