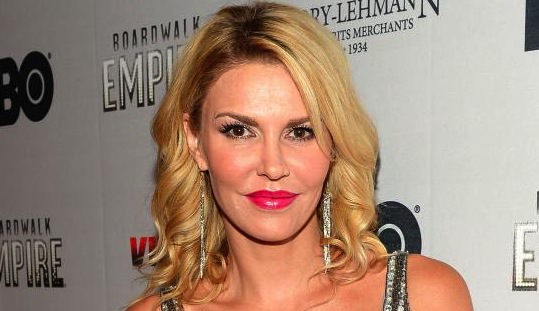 Brandi Glanville is defending an expletive-laced rant on her podcast during which she called her seven-year-old son Jake an “a**hole.”

“My son’s name is Jake,” she tells guest Jake Lacy. “He’s seven. He’s a complete asshole, but we love him. Oh man, he’s a dick. Seriously.”

Glanville, 41, then goes to joke that she has “already, like, booking rehab for Jake down the road” before declaring that her youngest is a “f**ker.”

“I’m like, ‘Go f**k yourself,'” she says about how her son likes to sing the line “I’ve got one less problem without you” from Ariana Grande’s “Problems” to her around the house.

According to Glanville, she blames her bad parenting as the sole reason behind Jake’s bad behavior. But, despite that, the Bravo star insists her eldest child is nothing like his younger brother.

Web articles – via partners/network co-ordinators. This website and its contents are the exclusive property of ANGA Media Corporation . We appreciate your feedback and respond to every request. Please fill in the form or send us email to: [email protected]
Previous: Nazi-themed cafe reopens in Bandung, Report
Next: Emperor Penguin adapting the the climate change, Study