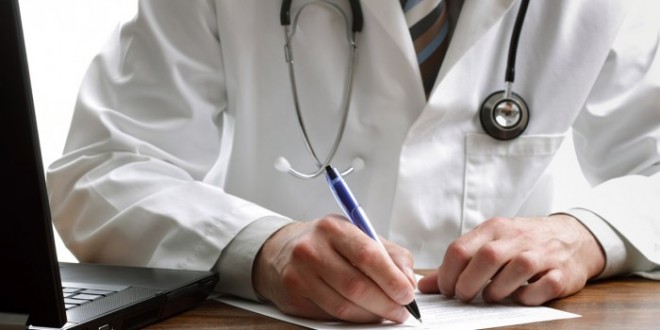 A Calgary woman has made Canadian history, becoming the first person in the country’s history to legally end her life with the help of doctors.

The woman , a retired clinical psychologist who can only be identified as Ms. S died on Monday with her family at her side.

She was in the final stages of ALS, also known as Lou Gehrig’s disease and asked that she be allowed to pass away peacefully and that she didn’t want to suffer any longer.

CEO of Dying with Dignity Canada, Shanaaz Gokool tells Global News that compassion has won the day for this woman.

” We hope that the Alberta court process presents itself as the model during the interim so that people who meet the eligibility criteria will be able to access their charter right to an assisted death.”

The exemption was necessary because even though the courts have ruled Canadians have the right to doctor-assisted death, the federal government has been given until June to draft the new law.

According to court documents, the application for physician-assisted death is the first of its kind in Alberta.

Web articles – via partners/network co-ordinators. This website and its contents are the exclusive property of ANGA Media Corporation . We appreciate your feedback and respond to every request. Please fill in the form or send us email to: [email protected]
Previous: Facebook Faces Antitrust Investigation in Germany, Report
Next: New Infiniti Q60 coupe shown at Geneva 2016 show (Video)