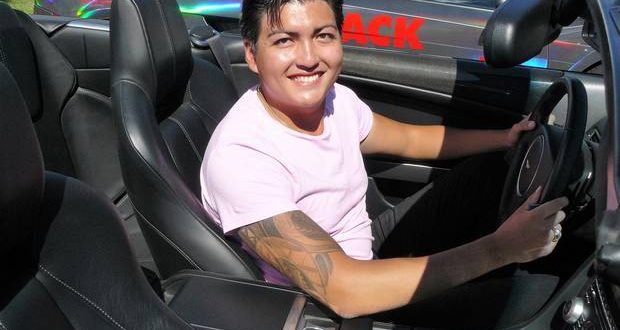 Police have arrested 22-year old Karim Baratov, a Canadian of Kazakh origin, in connection with the 2014 massive hack into Yahoo user accounts.

A grand jury in California indicted Baratov and three others, two of them allegedly officers of the Russian Federal Security Service, for computer hacking, economic espionage and other criminal offenses.

The U.S Department of Justice said in a news release, “The defendants used unauthorized access to Yahoo’s systems to steal information from about at least 500 million Yahoo accounts and then used some of that stolen information to obtain unauthorized access to the contents of accounts at Yahoo, Google and other webmail providers, including accounts of Russian journalists, U.S. and Russian government officials and private-sector employees of financial, transportation and other companies.”

One of the defendants also allegedly used his access to the Yahoo network for personal financial gain by searching for Yahoo users credit card and gift card account numbers, and taking the contacts of at least 30 million Yahoo accounts to facilitate a spam campaign.

Baratov appeared in a Hamilton courtroom Wednesday morning wearing a black overcoat and glasses. His hearing was rescheduled for Friday because Baratov’s legal counsel was not able to be present this morning.

In recent Facebook and Instagram images, Baratov is seen posing with his Aston Martin and Mercedes vehicles in the driveway of his million-dollar Ancaster home.

Web articles – via partners/network co-ordinators. This website and its contents are the exclusive property of ANGA Media Corporation . We appreciate your feedback and respond to every request. Please fill in the form or send us email to: [email protected]
Previous: Australian influencer Belle Gibson found guilty of lying about her cancer
Next: Statins may up diabetes risk in older women, says new study