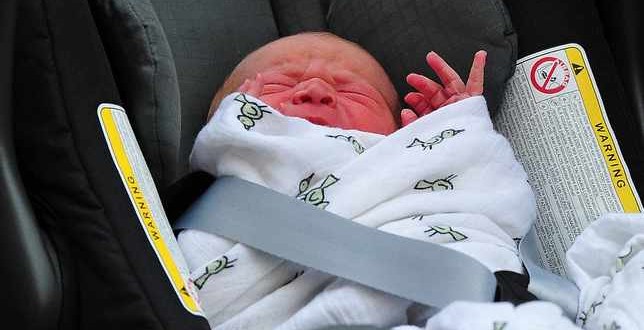 Newborns are instantly put at risk of death because their parents don’t know how to use a baby seat properly on their first journey from the maternity ward, experts warn.

The authors of the recent study, led by Benjamin Hoffman, MD, FAAP, of the Doernbecher Children’s Hospital, assessed the car seats of 267 mother-infant pairs leaving the Oregon Health and Science University Hospital.

They found that almost all of the parents made at least one critical mistake with their baby’s car seat. Mistakes ranged from the seat’s harness being too loose to the seat not being angled correctly.

The authors said all parents should ensure that their car seats are properly installed and positioned to avoid infant injury and death.

“We need to move beyond the idea that we cannot afford to develop and support child passenger safety programs,” Dr. Hoffman said in a press release. “Car crashes kill more kids that any other cause; we can’t afford not to.”

Car seats should face the rear of the car and be installed according to the car seat’s manual, the study authors wrote. Also, the harness should be snug and the retainer clip should be at chest level.

For the study — to be presented at an American Academy of Pediatrics (AAP) conference — the authors surveyed parents leaving the hospital with their newborns. They asked them how confident they felt about their car seats.

Although 79 percent of parents felt “somewhat or very confident” that the car seat was installed correctly, 95 percent of the car seats had one or more critical errors.

The authors noted that parents who had asked a certified car seat technician to check the seat prior to the child’s birth were 13 times more likely to use their car seats correctly.

Web articles – via partners/network co-ordinators. This website and its contents are the exclusive property of ANGA Media Corporation . We appreciate your feedback and respond to every request. Please fill in the form or send us email to: [email protected]
Previous: Penguins burn Maple Leafs, win 5-2 (Video)
Next: Hayride Accident Kills one, Injures 22 in Maine