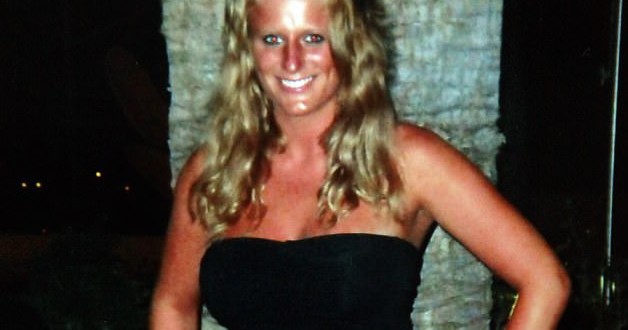 Cara Reynolds, 24, died after taking overdose of raspberry ketone slimming pills – which each had the same amount of caffeine as TWO cans of Red Bull

Cara Reynolds had started taking Forza’s rasperry ketone supplements to help her lose weight, alongside implementing a new exercise routine. She had read that the pills were made entirely from natural ingredients, and was able to purchase them online for less than £20. She was then put off by experiencing heart palpitations after consuming two pills, and told her parents that she would stop.

But a month later, Cara Reynolds experienced a seizure, followed by vomiting, and fits. Before falling unconscious, she admitted that she had taken more of the pills. Sadly, she never regained consciousness, and passed away that night after 44 resuscitation attempts.

According to a case report, Cara Reynolds’s death was caused by a fatal excess of caffeine in the bloodstream; an ingredient present in high quantities in Forza and many other slimming pills.

This tragic story adds to a long series of complaints against raspberry ketone pills, like Forza, which claim to be an entirely natural way to speed up your metabolism, burn fat, and reduce appetite. But in fact, there are ZERO human studies to back up these claims. Not only that, but, as evidenced by numerous stories of side effects (and now, a death), they can cause serious harm.

Mr Reynolds said: “She told us the slimming pills were made from natural ingredients, so we didn’t think they were anything to worry about.”

“I held my only daughter in my arms and before she became unresponsive she kept telling me she had made a mistake and that she didn’t want to die.

“She’d broken up with her fiance of one year and was left devastated by the rocky relationship. In a moment of madness, she’d taken an overdose because she had the ketones to hand. It was the most heartbreaking moment of my life.”

“I lost my angel,” says Cara Reynolds’s Dad. “In a moment of madness, she’d taken an overdose because she had the ketones to hand. I will never get to see her grow up, have children or get married. It’s devastating.”

She was rushed to hospital and doctors battled to save her but after five hours, Cara Reynolds was pronounced dead.

Web articles – via partners/network co-ordinators. This website and its contents are the exclusive property of ANGA Media Corporation . We appreciate your feedback and respond to every request. Please fill in the form or send us email to: [email protected]
Previous: 35 years in soda death : Couple sentenced in death of their 5-year-old daughter
Next: Tarrant Alabama cop buys eggs – Video : Police officer surprises woman accused of shoplifting eggs