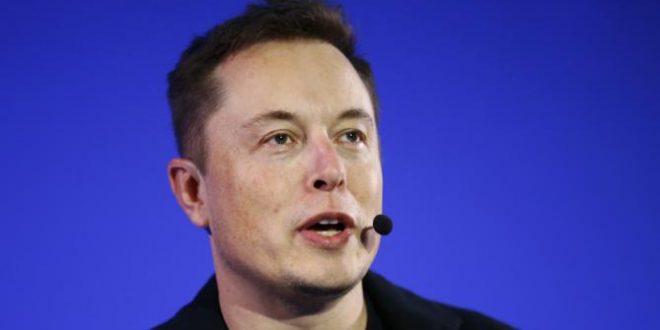 Tesla CEO Elon Musk announced on Sunday that he might he has something big in the works, exactly what, could be revealed this week.

Elon Musk took to Twitter and said that he’s been working on part 2 of Tesla’s somewhat infamous “Top Secret Masterplan.”

The tweet is probably a reference to the original Tesla Masterplan, a blog post from a decade ago, titled “The Secret Tesla Motors Master Plan (just between you and me)” — well, if “just between you and me” means the many, many readers that Musk had even back then. In that post, Musk first discussed the cars that became the Tesla 3 sports sedan and Tesla S four-door car.

There’s no further clue as to what “part two” might entail, but Musk probably hopes it’s exciting enough to make everyone forget about all the bad Tesla news recently. Just this past week, there was another Tesla crash while the car was on autopilot, regulators started investigating the original incident, and people began wondering whether the Autopilot feature has a dangerous blind spot.

Even with that crash aside, Tesla made a bid for solar-energy company SolarCity that nobody liked and shipments to customers have fallen in the past three months. Whatever Elon might have up his sleeve with this “secret plan,” let’s hope it’s good.

Web articles – via partners/network co-ordinators. This website and its contents are the exclusive property of ANGA Media Corporation . We appreciate your feedback and respond to every request. Please fill in the form or send us email to: [email protected]
Previous: Guitarist Joe Perry collapses on stage during performance (Video)
Next: Pokemon GO Being Used For Armed Robberies, police say