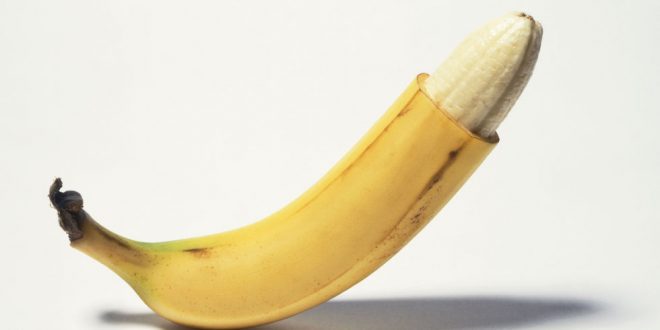 While extensive research has been conducted on the hygienic results of neonatal circumcision, significantly less study has focused on how circumcision affects penile sensitivity and sexual function.

The study, published in The Journal of Urology, got incredibly specific: The investigators examined whether the tip of the penis was less sensitive in circumcised men as well as whether the foreskin was more sensitive than other parts of the penis. They tested 62 men between ages 18 and 37 on their sensitivity to touch, pain thresholds, warmth detection, and pain induced by heat. (It really doesn’t sound like fun to be a part of this study.)

And, on all fronts, they found no difference between circumcised and uncircumcised men. They also asked participants about their sexual functioning and discovered that a guy’s satisfaction, desire, and ability to orgasm didn’t differ based on whether he was circumcised either.

“This study indicates that neonatal circumcision is not associated with changes in penile sensitivity and provides preliminary evidence to suggest that the foreskin is not the most sensitive part of the penis,” lead author Jennifer Bossio said in a press release.

With some saying circumcision has health benefits and others arguing it unnecessarily puts infants in discomfort, the debate is by no means resolved. But with regard to your sex life, it doesn’t seem to matter either way.

Web articles – via partners/network co-ordinators. This website and its contents are the exclusive property of ANGA Media Corporation . We appreciate your feedback and respond to every request. Please fill in the form or send us email to: [email protected]
Previous: Five Dead in ‘Unprecedented’ Houston Floods
Next: Yosef Haim Ben-David: ‘Israeli killer of Palestinian teen’ convicted of murder