Home » World » Most Common Passwords of 2014 Revealed : Did yours make the list? 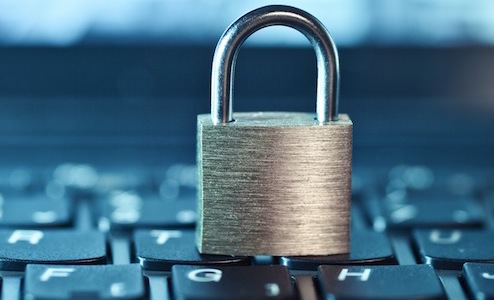 Most Common Passwords of 2014 Revealed : Did yours make the list?

Most Common Passwords of 2014 Revealed : Did yours make the list?

The most popular passwords in 2014 were also the most obvious —leading security experts to once again urge people to change their passwords.

As with 2013, variations on passwords like 123456 continue to be the most popular passwords. Other obvious choices such as “password” and “qwerty” are also in the top five.

According to Tech Crunch, SplashData’s yearly list of the worst passwords on the internet (as compiled by more than 3 million leaked passwords from 2014) shows that people have a laid back attitude when it comes to securing their accounts on the internet with a strong password.

Web articles – via partners/network co-ordinators. This website and its contents are the exclusive property of ANGA Media Corporation . We appreciate your feedback and respond to every request. Please fill in the form or send us email to: [email protected]
Previous: China denies suggestions it stole designs for new U.S. Jet Fighter
Next: Sarah Palin praises ‘American Sniper,’ slams ‘Hollywood leftists’