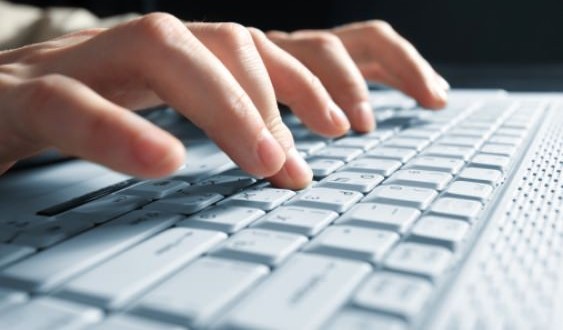 It’s probably not the North Koreans, but the BC Government e-mail system is down today.

In a statement, government Chief Information Officer Bette-Jo Hughes said officials are working with vendors to resolve the problem.

“This morning, a computer virus caused by a malicious file attachment, has infected the government’s email servers,” the statement said.

“As soon as we became aware of the issue we took immediate steps to mitigate the exposure to the government network and protect the loss of information.”

One government spokesman said the email network has been down since about 10 a.m.

Officials have yet to take questions on the infection, saying information technology employees best suited to answer questions are currently trying to fix the problem.

Web articles – via partners/network co-ordinators. This website and its contents are the exclusive property of ANGA Media Corporation . We appreciate your feedback and respond to every request. Please fill in the form or send us email to: [email protected]
Previous: Emma Czornobaj : Woman who helped ducks on Quebec highway jailed 90 days
Next: World’s Deepest Fish – Video : Aberdeen University sets record for deepest fish