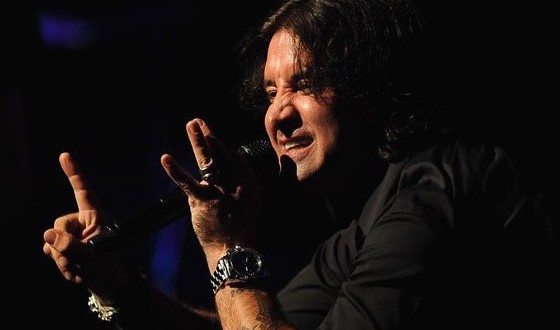 Creed singer Scott Stapp blames Obama for financial woes, during a radio interview on Thursday, the former Creed singer claims the IRS decided to destroy him after he publicly expressed disappointment in Obama during a Fox News interview in 2012.

Back in 2012, the rocker said in an interview with Fox News that President Obama’s administration was “ineffective” and that he was “disappointed” in him. On Thursday, he revealed that within two months after the interview the IRS began to freeze his accounts. “I believe that the IRS situation is definitely a result of me expressing my dissatisfaction with President Obama. Absolutely. 100 percent,” he said.

According to Stapp, he now only has $616 with him. Despite the situation he was in, his family, bandmates or record label did not offer help, the rocker added.

Stapp made headlines on Wednesday when he talked about his financial situation as he denied rehab rumor in a video on Facebook. He shared he was previously forced to live in his truck and could not afford to buy food or gas. “I went two days without eating because I had no money and ended up in an emergency room,” the musician said.

Web articles – via partners/network co-ordinators. This website and its contents are the exclusive property of ANGA Media Corporation . We appreciate your feedback and respond to every request. Please fill in the form or send us email to: [email protected]
Previous: USDA buying cranberries due to oversupply, Report
Next: Eye of Sauron measurements : New Technique Discovered to Calculate Distances to Galaxies