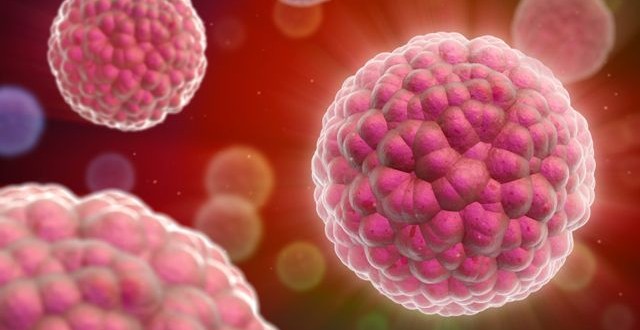 Pancreatic cancer death rates in whites and blacks have gone in opposite directions over the past several decades in the United States, with the direction reversing in each ethnicity during those years. The finding comes from a new study by American Cancer Society researchers, who say the rising and falling rates are largely unexplainable by known risk factors, and who call for urgent action for a better understanding of the disease in order to curb increasing death rates. The study appears early online in the Journal of the National Cancer Institute.

Cancer of the pancreas remains one of the deadliest cancer types. It is the fourth leading cause of cancer death in the United States, estimated to cause 38,460 deaths in the U.S. in 2013. While mortality from most other major cancers as well as from all cancers combined has been dropping for more than two decades, deaths from pancreatic cancer have been increasing in recent years. Cigarette smoking, obesity, and red and/or processed meat have been linked to the disease, but not much is known about its major causes. Other suspected lifestyle risk factors include low vegetable and fruit intake, physical inactivity, and alcohol consumption

The findings are based on the data collected between 1970 and 2009. The study has actually presented facts to show differences in the way pancreatic cancer has affected white and black men and women over time.

On the other hand, death rates among African Americans increased between 1970 and the late 1980s (women) or early 1990s (men). After this, the rate began to decrease. But, death rates remained higher in blacks compared to white in both men and women.

Pancreatic cancer is the fourth leading cause of death in the US and it claimed lives of over 38,000 people in 2013 alone.

Web articles – via partners/network co-ordinators. This website and its contents are the exclusive property of ANGA Media Corporation . We appreciate your feedback and respond to every request. Please fill in the form or send us email to: [email protected]
Previous: Bargain ski equipment : How to save on Ski Holidays
Next: Rebecca Romijn : Actress New bob haircut at Baby2Baby gala