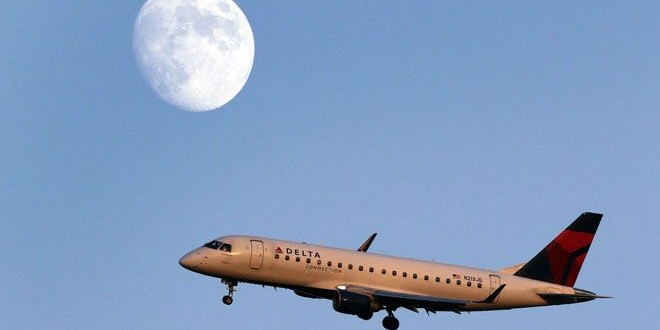 For about two hours, people looking for certain domestic fares on Delta’s own website, as well as various booking sites, got some incredible deals.

Some reportedly bought tickets for as low as $25 for the routes that normally cost several hundred dollars.

“The situation has been resolved, and the correct prices are being displayed,” a Delta spokesperson said. “Delta will honor any fares purchased at the incorrect price.”

The low fares, called “mistake fares,” appeared around 9 a.m., according to posts on FlyerTalk.com. Members of the forum reported seeing fares for as low as $13 on Expedia.ca, Delta.com and elsewhere. One user saw a business-class fare of $36.85 for Los Angeles to Miami.

The Delta site appeared to be experiencing some problems on the afternoon of Dec. 26, displaying the term “internal server error” or “unexpected error” when users clicked through on flight queries.

Web articles – via partners/network co-ordinators. This website and its contents are the exclusive property of ANGA Media Corporation . We appreciate your feedback and respond to every request. Please fill in the form or send us email to: [email protected]
Previous: Rapper Doe B Dead At 22 After Shooting
Next: Thousands will be without power until Friday, 2014