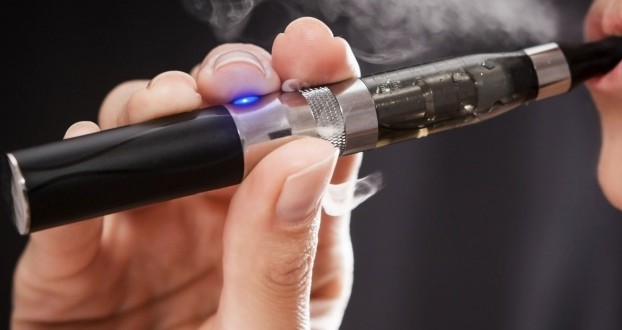 Manitoba is about to join a growing number of provinces that limit the use of electronic cigarettes.

Legislation is on the way that would amend the Non-Smokers Health Protection Act.

That’s the law that banned smoking in all indoor public places.

Other provinces have or are in the process of restricting the sale of e-cigarettes to minors and their use in some public facilities.

Manitoba Healthy Living Minister Deanne Crothers said a new law will restrict how e-cigarette products are promoted, likely ban the sale to minors and their use in some places.

“I do want to create a clear indication to members of the public where it’s appropriate to vape,” said Deanne Crothers.

More details are expected when the proposed legislation is released on June 1.

Web articles – via partners/network co-ordinators. This website and its contents are the exclusive property of ANGA Media Corporation . We appreciate your feedback and respond to every request. Please fill in the form or send us email to: [email protected]
Previous: Linzie Janis Married : ABC’s Linzie and John Ferracane Wed in Jamaica
Next: Crying Toddler Kicked Off Flight? Sarah Blackwood, ‘Walk Off The Earth Singer’, Kicked Off Plane Over Crying Baby