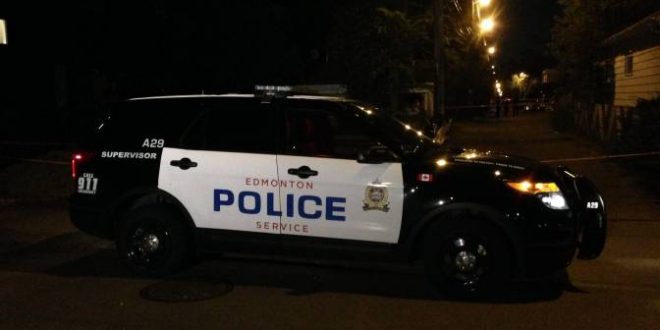 “At a busy intersection in the morning I’ll tell you I can write probably four tickets on my way in to work,” Knecht said.

What might convince Rod Knecht is the growing number of distracted drivers that are frustrating others on the road and police. They’re too busy looking at their phones and texting, instead of paying attention behind the wheel at a pace more than ever before. He said he could write four every morning on his way into work.

“Where writing a lot more tickets,” Knecht told the Edmonton Police Commission Thursday of the more than 5,500 that have been handed out. “Enforcement’s up, we’re doing more of it. But we’re not seeing a dip in people breaking the law.”

What has changed since distracted driving first came on the books is, the recent move to add demerit points. It’s still early days Knecht said.

” We know since the new legislation came in we’re at 275 that have actually gotten three demerit points. So if you get a couple of those, now your drivers licence is in jeopardy and I think that’s when people will start to take notice.”

“If you talk to our colleagues in Ontario they’re saying it’s one of the biggest contributors to accidents, to injuries, and to deaths.”

So if you can put the phone down long enough when you’re stopped at the intersection, look around at the other cars around you. One of them might be chief Knecht.

Web articles – via partners/network co-ordinators. This website and its contents are the exclusive property of ANGA Media Corporation . We appreciate your feedback and respond to every request. Please fill in the form or send us email to: [email protected]
Previous: Stephen warns humanity has only ‘1,000 years’ to leave Earth
Next: Four nations map course to carbon-free economies “Report”