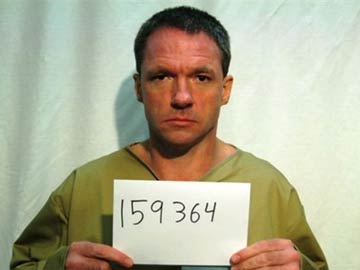 It is apparently cold enough in Kentucky for an escaped prisoner to decide to turn himself in to police. Robert Vick escaped a minimum security facility in Lexington on Sunday. He broke into an abandoned farmhouse, stole some clothes and slept in a barn. But as temperatures dropped Monday, he walked into a nearby motel asking for help.

King recalled, “He said, ‘I’ve got to turn myself in, I’m froze to death.”

King says he gave Vick some water and a chance to warm up while he called the cops. At first, the authorities didn’t believe his story — a follow-up call in which Vick gave his prisoner number got cops to show up and take him into custody.

Vick, who was serving a six-year sentence for burglary and criminal possession of a forged document, was actually up for parole in March.

Vick told King he’d spent the night in an abandoned farmhouse not far from the prison, but the 18-degree below zero weather froze his taste for freedom.

Web articles – via partners/network co-ordinators. This website and its contents are the exclusive property of ANGA Media Corporation . We appreciate your feedback and respond to every request. Please fill in the form or send us email to: [email protected]
Previous: Rick Dyer: Hunter Says Photo Proves He Shot Bigfoot
Next: More than 100 arrested in Disability Scam in NYC : Report