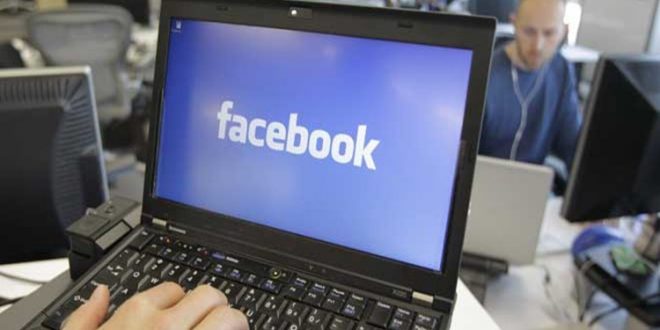 Facebook began slapping a “disputed” tag on stories that its system deems fake on Friday, March 3, US time.

Gizmodo first spotted the tag, which was applied to a story from The Seattle Tribune about Trump’s phone being the source of the White House leaks. Facebook also provides links to fact-checking sites that help debunk the original article.

While the move represents a step in the right direction, it’s not the giant leap forward that some critics want the company to make in its war against fake news. Calling something “disputed” isn’t the same as calling something “fake.”

In order to label something as “disputed,” Facebook has some strict guidelinesthat it follows, according to recode:

That the story from The Seattle Tribute was disputed should come as no surprise, since its an admittedly fake newspaper. The real question now becomes if and how Facebook’s ”disputed” tag will curb the fake news stories that continue to threaten the credibility of one of our largest sources for political news.

Web articles – via partners/network co-ordinators. This website and its contents are the exclusive property of ANGA Media Corporation . We appreciate your feedback and respond to every request. Please fill in the form or send us email to: [email protected]
Previous: How will global warming affect polar bears?
Next: Jurgen Kantner: Body of beheaded German national found in Sulu