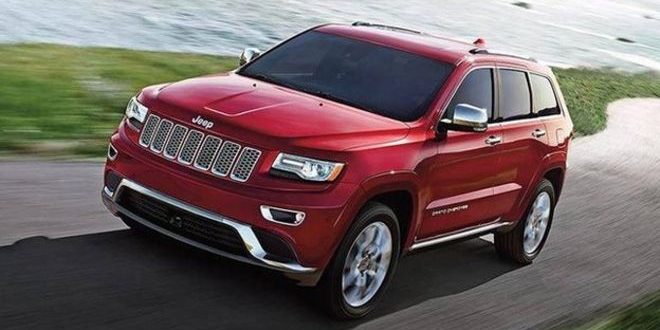 According to the automaker, only the models with the optional block heaters are affected by this potential problem.

An investigation found that some power steering fluid lines might leak at engine start-up, but only when the Journey is subjected to “extreme cold.”

Considering that 10,994 Journey units were sold in the United States of America, while the rest of 187,436 vehicles were sold in Canada, it is easy to understand why the “extreme cold” part of this situation might be a concern.

Fiat Chrysler Automobiles’ official statement mentions no knowledge of any injuries or accidents related to this potential problem.

However, it is unclear how the automaker started an investigation regarding the Journey’s optional block heaters. Most likely, they have received warranty complaints on the issue, and engineers decided it was time to double-check the system.

As the automaker notes, steering is not lost in any circumstances because of this potential issue. However, as those who have encountered problems with a power steering system already know, the vehicle will require enhanced physical effort to turn the steering wheel if it has been affected by the problem.

FCA will notify all known owners of Dodge Journey models as soon as parts are available for the recall. The company expects to receive the necessary parts shortly. It is worth noting that this recall is not a safety or compliance issue, but a matter of durability and reliability, so it is good to see automakers caring for customers that acquired a vehicle seven years ago.

Transport Canada said it had received 107 consumer complaints about the problem and was aware of two cases where drivers allegedly lost control and three others where smoke was observed.

However, the department said it was not aware of any serious injuries or fatalities related to the problem.

FCA said Friday that it was also unaware of any injuries or fatalities linked to the problem.

Web articles – via partners/network co-ordinators. This website and its contents are the exclusive property of ANGA Media Corporation . We appreciate your feedback and respond to every request. Please fill in the form or send us email to: [email protected]
Previous: China: 35 tons of dead fish suddenly wash up in a lake (Photo)
Next: SpaceX Launches Satellite, Lands Unmanned Rocket on Ship (Video)