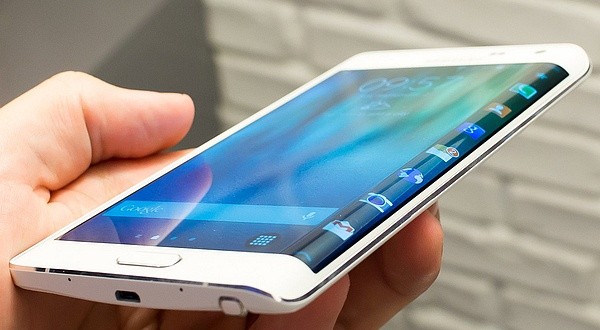 The Samsung Galaxy S7 and bigger Galaxy S7 are finally here and as expected, potential buyers are extremely excited about the early release date.

Canadian carriers today opened up pre-orders for the Galaxy S7 and S7 edge. The two flagship devices will be available on March 11, and will start at $399.99 and $499.99, respectively, when bought on contract.

The new range of handsets look similar to that of Galaxy S6 series, but come packed with new features including water resistance and microSD card slots for memory expansion.

There seems to be a bit of confusion here, so lets clear it up. There apparently will be no white Samsung Galaxy S7 in the United States according to Samsung’s press release. That said, a white Galaxy S7 Edge was shown off on stage during the announcement. So, a release in white could be coming later, or for markets outside the US. 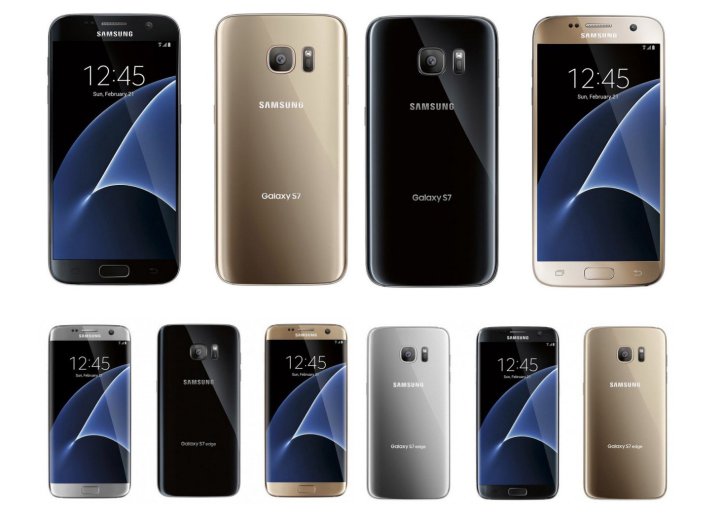 Other Galaxy S7 specs include Qualcomm Snapdragon 820 or Exynos 8 Octa processor depending on the region, 4GB of RAM with either 32GB or 64GB of storage and a 12-megapixel camera.

Web articles – via partners/network co-ordinators. This website and its contents are the exclusive property of ANGA Media Corporation . We appreciate your feedback and respond to every request. Please fill in the form or send us email to: [email protected]
Previous: Just the fear of big predators can alter an entire ecosystem, says new Research
Next: Scottish Ebola nurse Pauline Cafferkey back in hospital for the third time