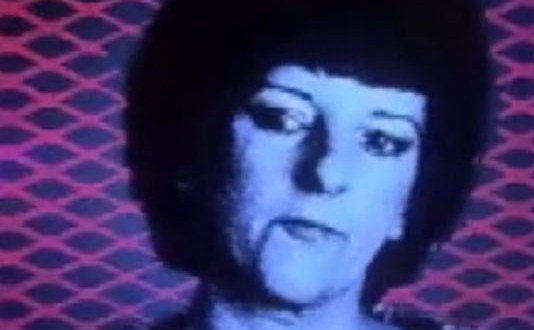 Genene Jones, the killer nurse who may be the most infamous serial killer in Texas history, is up for a parole hearing at the women’s prison in east Texas.

Genene Jones was convicted of the murder of a child and sentenced to 99 years, but she is suspected in the deaths of dozens more infants — injecting them with powerful muscle relaxants and killing them in their cribs when she worked at hospitals in San Antonio and Kerrville.

A parole hearing for Jones is scheduled for Wednesday. We’re told she’s expected to remain in prison, but maybe not much longer.

According to a KENS5 report, “under mandatory release laws designed to relieve prison overcrowding in the 1980’s, even the most violent and dangerous criminals were credited with three days in prison for every day of good behavior behind bars.

The law has long since been revised, but it still applies to criminals convicted during that era. As a result, Jones is scheduled for release in 2017.”

Web articles – via partners/network co-ordinators. This website and its contents are the exclusive property of ANGA Media Corporation . We appreciate your feedback and respond to every request. Please fill in the form or send us email to: [email protected]
Previous: Jack Campanile : Teen’s leg tumour removed without incision
Next: Prince Charles ‘furious’ over Diana tell-all book, Report