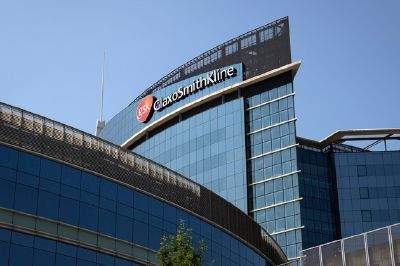 Glaxo to stop paying doctors to pump its drugs

Glaxo to stop paying doctors to pump its drugs (VIDEO)

In a major departure from industry practice, GlaxoSmithKline, the sixth-largest global drug maker, announced Tuesday that it will no longer hire doctors to promote its drugs.

The company also will stop tying compensation for sales representatives to the number of prescriptions written for drugs they market. The changes will be made worldwide over the next two years.

Glaxo also is ending the practice of compensating its sales force based in part on how many prescriptions doctors write for the company’s drugs. This practice has led to cases of sales reps pushing physicians to inappropriately prescribe medications, sometimes for off-label uses.

Both these practices were at play in a recent $2 billion legal settlement involving the way a Glaxo rival, Johnson & Johnson, promoted the use of the antipsychotic drug Risperdal in long-term care facilities. In that case, sales representatives encouraged prescribers to use Risperdal in dementia care, even though the drug had only gained formal approval as a schizophrenia treatment. The federal government also alleged that J&J paid speaker fees to physicians on the condition that they increase their Risperdal prescribing.

Glaxo already had implemented some of these changes in the United States, but will now expand them worldwide. Its competitors may follow suit, according to The New York Times. This is in part because drug companies will have to disclose payments to physicians starting next year, under the Affordable Care Act.

Web articles – via partners/network co-ordinators. This website and its contents are the exclusive property of ANGA Media Corporation . We appreciate your feedback and respond to every request. Please fill in the form or send us email to: [email protected]
Previous: Prince William And Kate Middleton Get New Armored Bentley (PHOTO)
Next: Ear acupuncture could help lose weight, Study