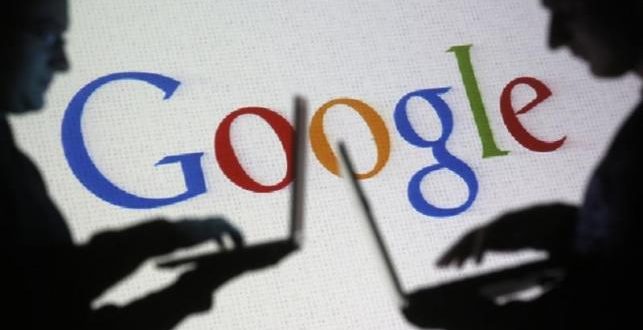 Google and Viacom win appeal in lawsuit over children's privacy

Google and Viacom win appeal in lawsuit over children’s privacy

In a new setback for computer users, Google and Viacom prevailed in a lawsuit over children’s Web privacy, though Viacom will still face one charge tied to the case. The two companies won on appeal of a class action suit that had charged them with illegally tracking children under 13 who visited Nickelodeon’s website.

The three-judge panel on the Third Circuit Court of Appeals found the law does not bar web companies from sharing things like IP addresses, which were at issue in the case.

Even if that information did fall under the law, Google specifically would not be liable because the company only received the information, according to the court.

The 2013 lawsuit claimed that Google and Viacom, which owns the Nickelodeon website, broke the law by injecting internet “cookies” onto kids’ computers or phones to track children’s video viewing habits on the site to better target ads.

The case centered around the 1988 Video Privacy Protection Act, which bars the release of personally identifiable information about a user’s video watching habits. The classic — yet outdated — example of that is a video clerk leaking a customer’s rental history.

“In our view, personally identifiable information under the Video Privacy Protection Act means the kind of information that would readily permit an ordinary person to identify a specific individual’s video-watching behavior.”

It added: “In the meantime, companies in the business of streaming digital video are well advised to think carefully about customer notice and consent. Whether other kinds of disclosure will trigger liability under the Act is another question for another day.”

The court completely cleared Google. But it said a narrow portion of the lawsuit against Viacom could continue. The court revived an invasion of privacy charge because the Nickelodeon website explicitly said, “HEY GROWN-UPS: We don’t collect ANY personal information about your kids. Which means we couldn’t share it even if we wanted to!”

The court said that message could have encouraged parents to let their children use the Nick website under “false pretenses.”

Web articles – via partners/network co-ordinators. This website and its contents are the exclusive property of ANGA Media Corporation . We appreciate your feedback and respond to every request. Please fill in the form or send us email to: [email protected]
Previous: Aydin Coban, accused of cyberbullying Amanda Todd can be extradited
Next: Google offers new way for users to manage ads, personal data: Report