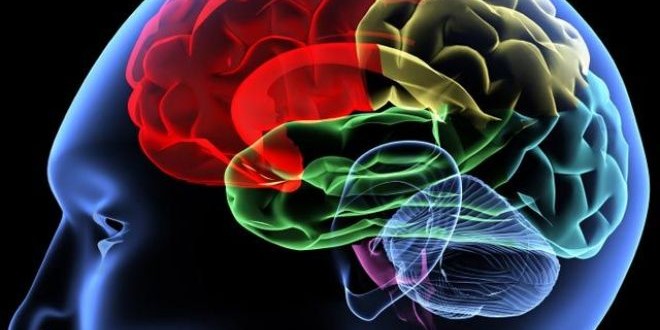 As research continues to progress with Alzheimer’s disease, scientists are looking for information about what might contribute to it. They recently found one possibility.

A recent study found that past concussions might be related to the development of Alzheimer’s in patients who are already susceptible to cognitive problems.

The researchers compared brain scans of patients and found some differences only in those who already had mild cognitive impairment.

It’s not clear what the finding means or whether a concussion poses any long-term risks to healthy individuals with normal brain function.

Additional research into the participants’ brain scans showed that the individuals with thinking impairments and a history of concussions had levels of Alzheimer’s-associated plaque buildup 18 percent higher than those without a history of brain trauma. However, the team found no changes in brain scan measurements of the participants without memory issues.

“Interestingly, in people with a history of concussion, a difference in the amount of brain plaques was found only in those with memory and thinking problems, not in those who were cognitively normal,” Mielke said.

Although their research is compelling, Mielke felt that the lack of a link between the plaque buildup and participants without thinking problems means more research needs to be done, as the relationship is complex and requires in-depth analysis.

The dangers of concussions
Many news outlets have been covering the threat of concussions, especially when associated with high-contact sports such as football and hockey. Repeated instances of concussions can lead to many long-term complications later in life. According to the Mayo Clinic, individuals who have experienced a concussion are twice as likely to develop epilepsy within the first five years after sustaining the trauma.

One of the biggest threats of concussions is second impact syndrome. This occurs when an additional concussion is received before the symptoms of the first one have dissipated. It can result in rapid and deadly swelling of the brain.

It is important that individuals seek medical assistance if they feel they have experienced trauma to the brain.

An article on the findings is published in the journal Neurology.

Web articles – via partners/network co-ordinators. This website and its contents are the exclusive property of ANGA Media Corporation . We appreciate your feedback and respond to every request. Please fill in the form or send us email to: [email protected]
Previous: JonBenet Ramsey case still unsolved after 17 years, Prosecution Unlikely
Next: 4-metre Python kills security guard in Bali hotel