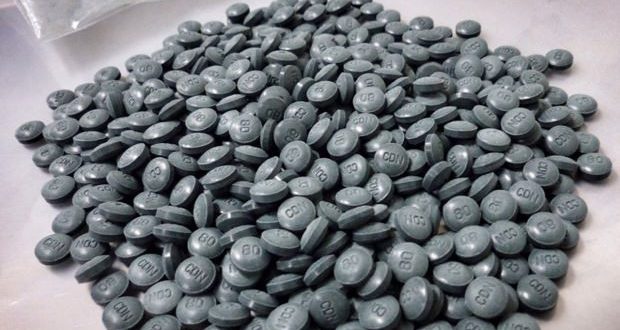 Canada is experiencing a crisis of opioid-related overdoses and deaths across the country. Many of these deaths involve fentanyl, a highly potent and addictive synthetic opioid. The severity of this issue requires a comprehensive and collaborative response.

As part of the federal government’s commitment to address the national opioid crisis, today, regulations were published controlling six chemicals used in the production of fentanyl. This will make it harder to access the chemicals used to make illicit fentanyl, and provide law enforcement with a stronger ability to take action on these substances.

“This will be helpful in order to make sure law enforcement officials can appropriately intervene in the movement of these chemicals that are used for illicit substances,” said Health Minister Jane Philpott on Parliament Hill.

The regulations will come into force immediately due to the urgency of Canada’s opioid crisis.

There have been hundreds of deaths in both Alberta and British Columbia, arguably two of the hardest hit provinces.

Web articles – via partners/network co-ordinators. This website and its contents are the exclusive property of ANGA Media Corporation . We appreciate your feedback and respond to every request. Please fill in the form or send us email to: [email protected]
Previous: Humpback whale found dead at salmon farm in Nootka Sound
Next: Researchers develop miniature robot for cataract surgery