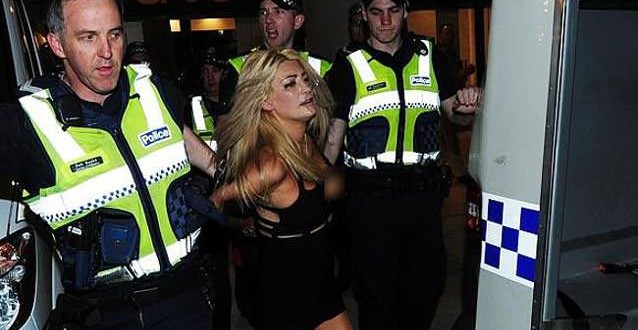 A stripper who performed at yesterday’s AFL Grand Final has been fined $300 and released from custody after a night behind bars. 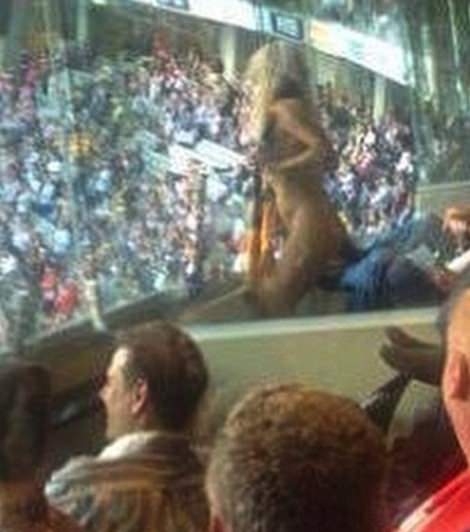 Thousands of bets were placed on Saturday’s Grand Final between Sydney and Hawthorn but very few would have resulted in a Scottish stripper spending the night in jail.

Entertainer Heather McCartney was invited to watch the 2014 AFL decider from a corporate box and agreed to strip for a group of mates if the Hawks got the job done.

McCartney was charged for trying to jump out the window of her box completely naked, before police intervened only, for the 26-year-old to biting and punching the officials.

Police stated McCartney was drunk at the time of the incident and the offender claimed she was also under medication.

Web articles – via partners/network co-ordinators. This website and its contents are the exclusive property of ANGA Media Corporation . We appreciate your feedback and respond to every request. Please fill in the form or send us email to: [email protected]
Previous: Stone Age Tools Weren’t African Invention, new study says
Next: Worms may help celiac disease, Study