Home » World » How to download And Play Pokemon Go in Canada 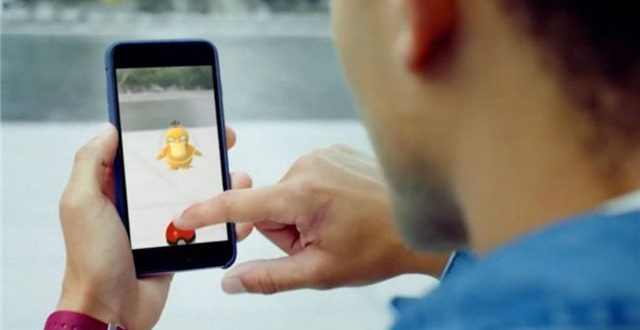 How to download And Play Pokemon Go in Canada

How to download And Play Pokemon Go in Canada

Canadians are figuring out how to gain access to the latest video game craze, even though it is not supposed to be available here yet. They are gaining access to Pokemon Go with tech workarounds.

The smartphone game sends players into the real world to search for mythical digital pocket monsters known as Pokemon, who appear onscreen when users hold up their iPhones or Android devices in various locations at various times of the day.

Android users have to install an Android application package on their phone. It’s risky, though, because APKs can potentially carry malware, but it’s also worked successfully for millions of users so far.

Simply Google “Pokémon Go APK” and you’ll run into dozens of options. Just remember that if something looks suspicious, it probably is.

There’s no similar way to get through Apple’s wall, but iOS users have a much safer path. From your phone, follow these steps.

Web articles – via partners/network co-ordinators. This website and its contents are the exclusive property of ANGA Media Corporation . We appreciate your feedback and respond to every request. Please fill in the form or send us email to: [email protected]
Previous: Five hospitalized after overdosing in Coquitlam home
Next: Japan Airlines Using Microsoft HoloLens for Training, Report