Home » World » Jennifer Lawrence Calling Someone Fat Should Be Illegal 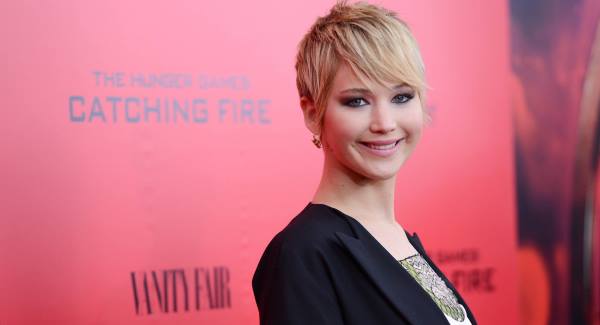 Actress Jennifer Lawrence has spoken out again about body shaming in an upcoming ‘Most Fascinating People’ interview with Barbara Walters, saying it should be “illegal” to call someone fat on TV.

The star has made no secret of her distaste for the stick-thin standards in Hollywood and believes the media should be held accountable for bashing people for their figures as she continues to serve as a role model for healthy body image.

Referring to red-carpet critics like Rivers, Lawrence asks, “Why is humiliating people funny?”

But she added: “I think the media needs to take responsibility for the effect it has on our younger generation on these girls that are watching these television shows and picking up how to talk and how to be cool.

“So all of the sudden being funny is making fun of the girl that’s wearing an ugly dress. And the word fat! I just think it should be illegal to call somebody fat on TV. If we’re regulating cigarettes and sex and cuss words because of the effect it has on our younger generation, why aren’t we regulating things like calling somebody fat?”

Jennifer recently claimed she is considered to be among the larger actresses her age in Hollywood.

Web articles – via partners/network co-ordinators. This website and its contents are the exclusive property of ANGA Media Corporation . We appreciate your feedback and respond to every request. Please fill in the form or send us email to: [email protected]
Previous: Bradley Cooper Talks Drug, Alcohol Addiction in GQ
Next: Prince William And Kate Middleton Get New Armored Bentley (PHOTO)